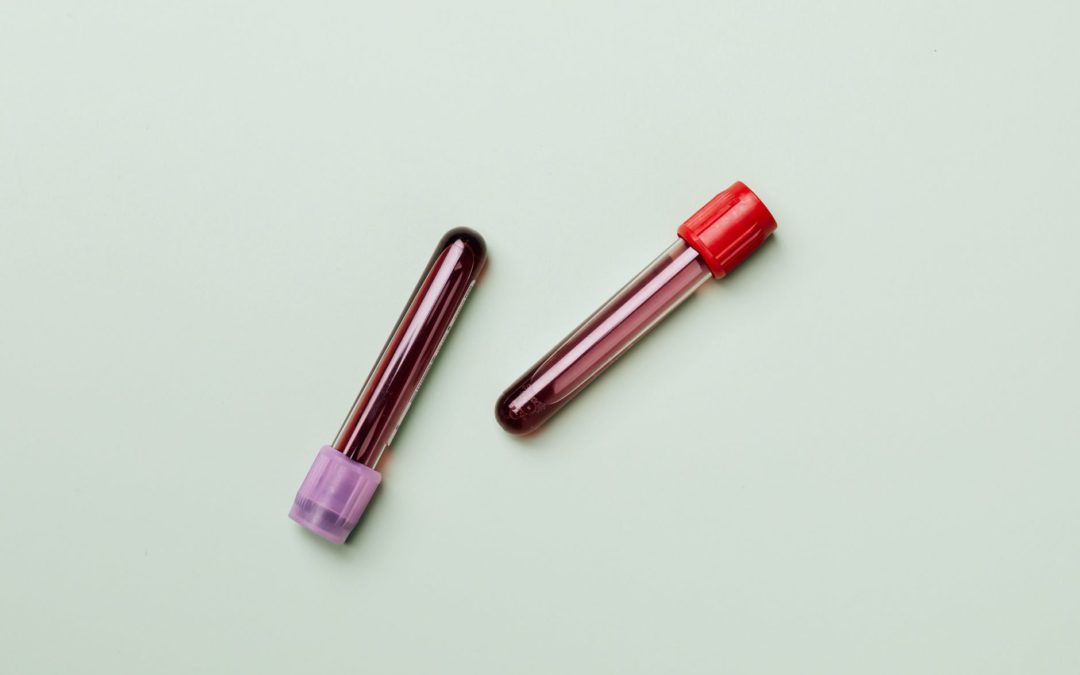 Being a typical guy, I put off going to a doctor. But the pain eventually became so excruciating that I had to go to the hospital.
According to medical resources, the high concentration of chylomicrons in plasma can lead to problems such as acute recurrent inflammation of the pancreas (pancreatitis), skin lesions, abdominal pain, and abnormal enlargement of the liver and spleen. If left untreated, the end result could be a heart attack or stroke.

I live with pain every day. The triglycerides thicken the blood and it is harder to pump. I have probably been hospitalized 100 times for this.

The chronic pain got so bad that I had to give up my job as a coding manager for a steel manufacturing company. I was in the hospital more than I was at work and it wasn’t good for the company or for me, so we came to a mutual decision.

But due to a lack of knowledge about my condition, it resulted in me being turned down for disability. Going from a two-income family to a one-income family is very hard. And I am old-school. I want to be able to provide for my family.  I have had to depend on my wife, Yeun, as an advocate, as well as financial support for our family.

My wife is basically sent from God. She is so organized and structured. I have to force myself to get up every day to walk my two dogs because I have no energy.

We have started going to seminars and getting involved in Facebook groups dedicated to FCS in an effort to learn more about it and in order to educate others as well.

It is great to be able to network with others with this condition. But it seems like I have one of the worst types of it. Some people only get attacks a couple of times a year. It is a very misunderstood condition, even in the medical community. My wife often has to inform doctors about it, including the fact that it can only be detected by a urine test rather than a blood test.

When I first applied for disability, I said pancreatitis was the reason because that was the first diagnosis. But pancreatitis is often a symptom of alcoholism. In the emergency room, they think I am an alcoholic, or addicted to pain medication. I don’t even drink, so it gets tiresome. They don’t understand that because of the pain, I am lying down for 17 hours a day.

I maintain a low-fat, low-carbohydrate diet to prevent the build-up of fats in my blood. But I still make weekly trips to LaGrange Hospital for plasmapheresis.

Plasmapheresis is basically cleaning the blood of triglycerides by removing and replacing the plasma.  Currently, it is the only treatment available.

FCS is classified as a genetic disorder, and I suspect that other family members had it unknowingly. My family is originally from southern Illinois, where medical care wasn’t the best. A lot of my family died young, of heart attacks that could have been brought on by this. I have been told that is the way I will go too, either a heart attack or a stroke.

I am working with doctors at the University of Chicago, who said a new medication is on the horizon and will be available within the next year.

They said if it doesn’t work, the only thing left for me is removing the pancreas. But that comes with a lot of other issues. I would need an insulin pump, and it is only treating a symptom.  Having an approved therapy would completely change the quality of life for anyone affected by this painful and debilitating condition known as FCS!